Are you going on a date with a Russian woman? Relying on the traditional Western dating rules won’t get you anywhere, as dating a female from Russia is a whole new experience. These women are surprisingly conventional and more challenging to woo, expecting men to follow different dating etiquette rules. 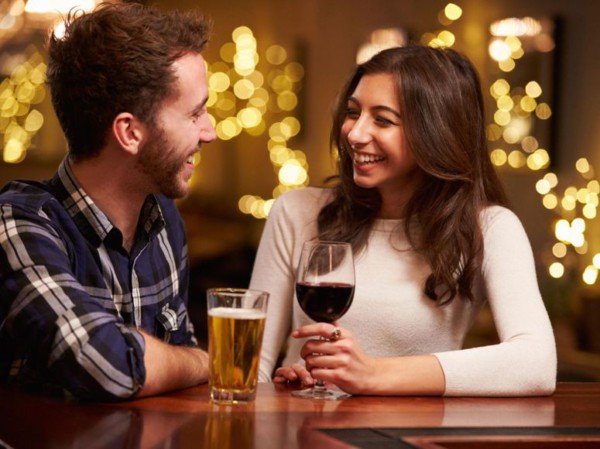 Nowadays, the easiest way to get in touch with females from this European country is through a dating site. There is a multitude of review sites, such as https://breakupshop.com/best-russian-dating-sites/, whose relationship experts provide useful reviews of Russian dating websites.

The following guide will assist you in dating a female from Russia.

One of the first dating rules men should have in mind is being gentlemen when going on a date. Russian women look for chivalry and gallantry in men, hence expecting their potential partners to act as gentlemanly as possible. Start the date by greeting her in an old-fashioned manner by kissing her hand since a kiss on the cheek would be too personal when meeting a woman for the first time.

Moreover, make sure you get out of the car and open the door for her, as well as take her jacket off before she sits down in the restaurant. Keep in mind that Russian women are fond of little gestures, such as insisting on picking them up or giving them a bouquet of flowers.

Pay special attention to your appearance

Although females are known for getting dressed up when going on a date, men are no exception to this dating rule in Russia. Women expect men to choose their garments carefully in order to look smart since jeans, T-shirts, and sneakers aren’t suitable to be worn on first dates. Even if you are keen on casual outfits, make sure you wear a nice shirt, trousers, and a coat to impress your date. 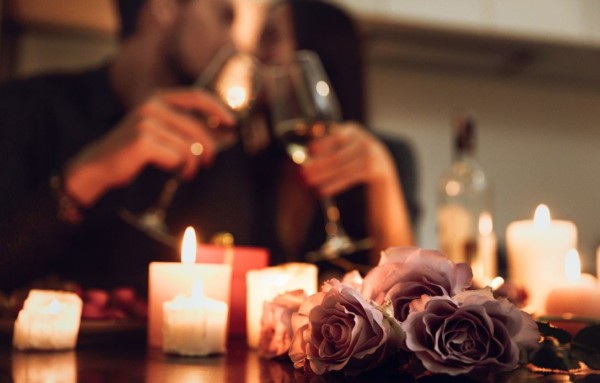 Apart from apparel, men are also expected to take care of their hair and beard. Even though Russian women find males with light stubble attractive, you are advised to groom your beard and cut your hair. Otherwise, some females might think of you as careless, which isn’t an impression a man should leave on a first date. Additionally, try not to exaggerate with the cologne, as no girl wants to be suffocated in perfume. Click here to check out a helpful man’s guide to dressing for a first date.

Another important dating tip that men should consider is buying flowers for their potential partners. Anyhow, it’s paramount not to get the number of flowers wrong, as an even number of flowers is considered unacceptable in Russia. Bear in mind that flowers in even numbers are associated with sad occasions like funerals.

In addition, males should also be careful in the choice of flower colors, as the yellow color is known to be a symbol of separation. One can never go wrong with a red rose or a bouquet with flowers in vivid colors.

Good manners are of tremendous importance to Russian women, which is why men should take notice of their behavior. When taking your date to a fancy restaurant, it goes without saying that your table manners are supposed to be impeccable. Being courteous to the girl sitting by your side as well as to the restaurant staff is a sign of polite behavior. 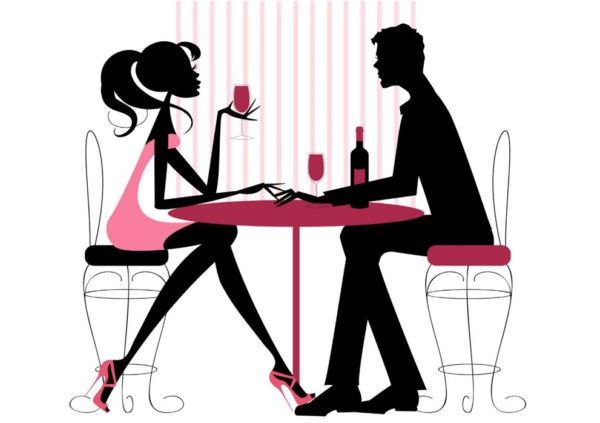 Furthermore, when attending a social event, make sure not to embarrass your potential partner by shouting, flirting with other females, or drinking too much alcohol. Tactless behavior is one of the least attractive qualities in a person, which women in Russia find repelling.

Even though tardiness is inappropriate for most individuals, Russian women consider it perfectly acceptable. Hence, it’s essential not to get disheartened or nervous when your date is approximately fifteen minutes late. In fact, one should be astonished if the girl arrives right on time.

In most cases, females provide understandable excuses for their unpunctuality, such as opting for another outfit at the last minute, missing the bus, or being stuck in traffic. Instead of being inquisitive when your date eventually arrives, put on a smile, and ask no further questions. Generally, women find inquisitive behavior rude, particularly on the first date.

In Russia, men are supposed to initiate the conversation and keep it alive throughout the date. The choice of topics is vital for maintaining a positive atmosphere, placing the focus on getting to known the other person better. Make sure you stay away from intimate topics, such as mentioning your ex-partner or asking your date about her previous relationship.

Pay for the meal

One of the most old-fashioned but still valid dating rules in Russia is not letting the girl foot the bill. Although your partner would probably offer to split the bill and take out the wallet from her purse, you should be insisting on paying for the meal.

Bear in mind that Russian men who don’t offer to foot the bill leave an impression of being stingy. Even if the girl is persistent in offering to pay her share, think of it as a test. Visit the following link, https://www.huffpost.com/entry/who-should-pay-on-a-first-date_n_5a94553ee4b01f65f5991138, to solve the dilemma of who should pay on a first date.

Don’t forget that girls from Russia are interested in males with courteous behavior, good manners, and smart appearance! 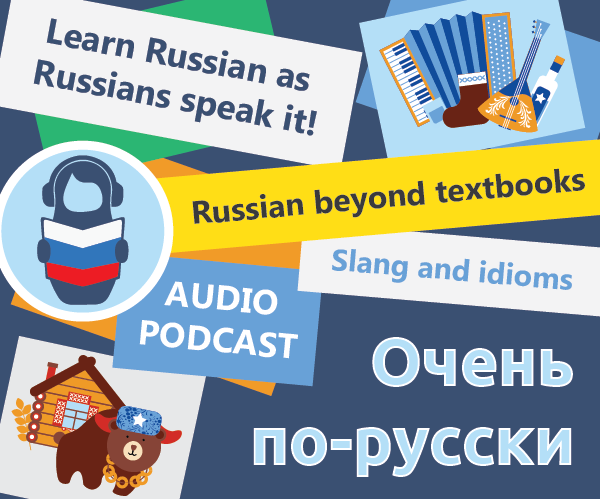 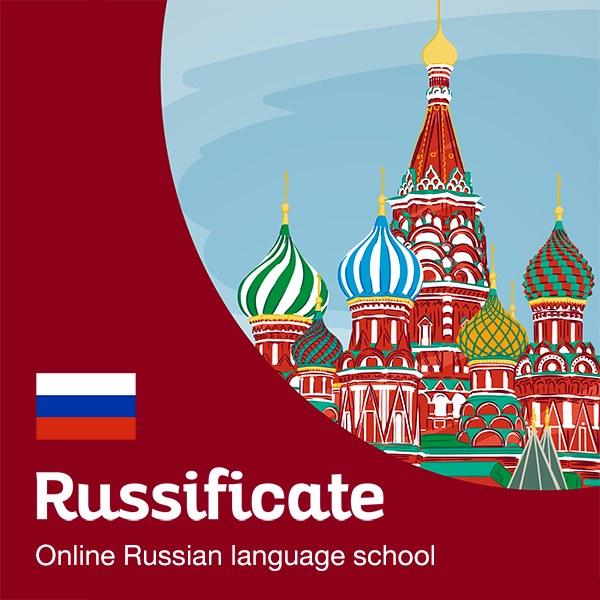